There are several types of flooding to be mindful of, each one is different and should be handled differently. Keep reading and learn the differences!

River Flooding happens when, you guessed it, a river overflows due to a high influx of water or excessive rainfall. Properties closest to the river have the highest associated risk. However, depending on the river’s location, the risk can be widespread past the area closest to the river. This is a dangerous type of flooding not only because river flooding can be hard to drain, but also due to the quick flowing nature of river water, which can be dangerous to inhabitants, both humans and animals, near the river area.

Groundwater flooding is caused be high levels of rainfall which cause the water table, which is a boundary between dry ground and water-saturated ground, to rise higher than ground level. Areas hat have a high water table are at a higher risk. This can include areas that are low-lying, such as basements.

This type of flooding occurs when thee are torrential downpours of rainwater. Large amounts of rainfall for long periods of time can put stress on sewers and street drains, and can also cause the ground to become saturated with water.If water cannot be dealt with properly, it can become a hazard and cause flooding. Surface water flooding typically moves downhill. San Diego is known for being a very hilly county, which makes this one of the most common types of flooding that we can experience. Properties at the base of hills are typically at the most risk, including properties that are below street level.

Coastal flooding happens most frequently on, you guessed it, the coast. This tends to occur when the sea level rises and protection measures on the coast are deemed insufficient. This could mean that water banks or structures made to keep water at bay could fail, or the water finds a way to breach it. Storms and strong winds can make problems for properties along the coast. Rising water can also cause problems along rivers and waterways that feed into the ocean, causing them to rise and overflow. It is important to find out what kinds of precautionary measures are in place near you if you live along the coast.

As many cities are, San Diego has an abundance of reservoirs. Reservoir flooding is an important thing to know about. Similarly to river flooding, when there is excessive rainfall it is possible that these reservoirs can be over saturated with water, and can overflow. Reservoirs and dams are regularly inspected by city environmental agencies, seeing that any type of failure can result in catastrophe.

As mentioned above, sewers can tend to clog and flood when there are instances of excessive rainfall. However, this can also affect your home. Excess water in sewer mains and lines can cause back up through pipes and in drains, and can come into your home through drains or toilets. This brings unwanted substances from these pipes into your home, causing damage and creating a significant health hazard. This can happen when there is enough rainfall to flood rivers as well as sewers. Typically when this happens it tends to affect multiple households in the area.

Water mains are all throughout the city, and if damaged, left untreated, or placed under too much pressure, can rupture. This can affect anything within the vicinity of this burst water main, including households, businesses, and more. This is typically at the expense of the water company that owns the main, and is usually dealt with relatively quickly. Damage of this type is usually limited to ground floors and basements.

No matter what type of flood it is, excessive amounts of water can be hazardous and destructive. Because of the immense power of large amounts of water, it is very important to make sure that you are properly protected in the case of an emergency. Talk to your insurance agency and make sure your family and your home are properly insured in the event of a flood, and have an action plan ready to deal with any of these emergency situations. Here at Clean Earth, our priority is your family’s health and safety. We pride ourselves in being experts when it comes to flood damage and restoration. For more information, or if you or someone you know has been affected by a flood and is in need of restoration services, give us a call at 619-284-4239, or contact us at cleanearthrestorations.com. 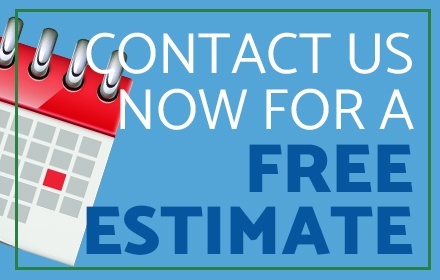 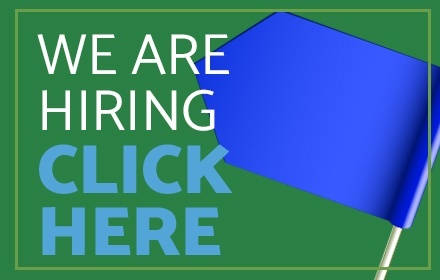 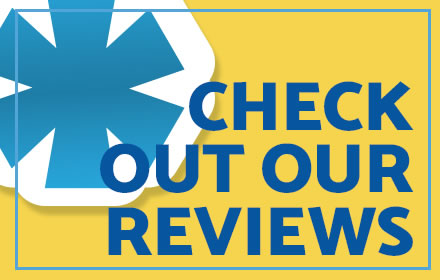